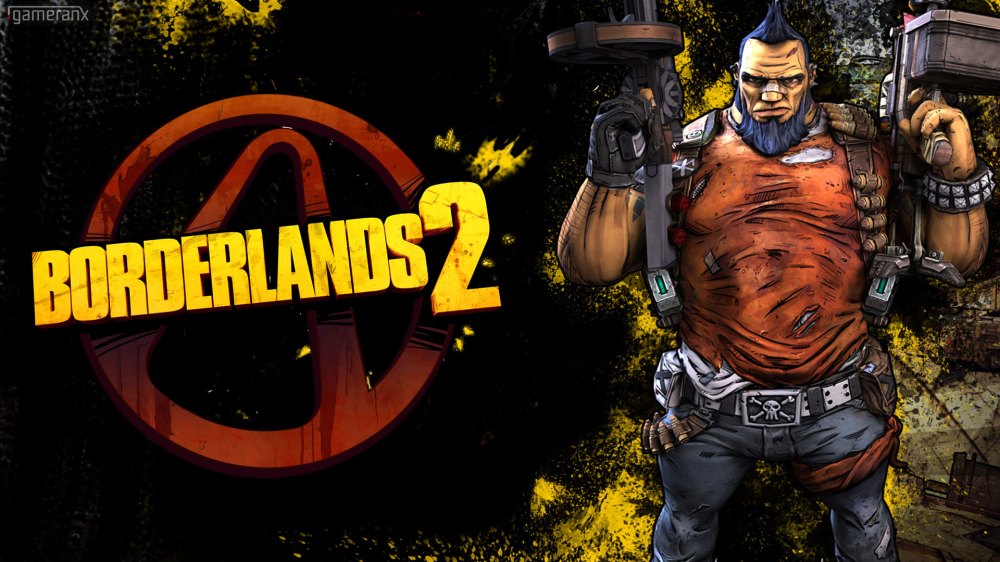 So, as it says in the title, someone has managed to leak some 14 minutes of footage of someone playing Borderlands 2. Filmed with a separate film camera the quality isn’t the best, but you do see a fair amount of stuff of the up and coming sequel of Borderlands. See the footage here after the jump.