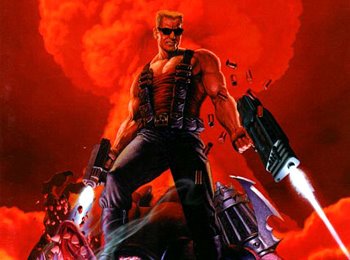 Despite my lack of posts I am not dead, just very stressed with moving into my lovely new flat! But what better way to get back into action than with the resurrection of a legend…

It appears (or at least it appeared a while ago but I did not notice) that Duke Nukem Forever was not in fact the nail in the coffin for Mr. Nukem and the developers Gearbox Software had been working on another game in the franchise titled “Duke Begins” before the release of the critical disaster earlier this year. Apparently the game was not a commercial disaster however and publishers Take-Two are working with Gearbox to release the next title in the near future.

Two things I can only hope for:

1- The game is not sitting in development hell for 15 years like its predecessor.

2- Gearbox go all Christopher Nolan and ‘Batman Begins’ on us and reboot the series as something truly befitting of the name.

If that’s not enough to inspire me to write some more articles I don’t know what is!

View all posts by Dogbert