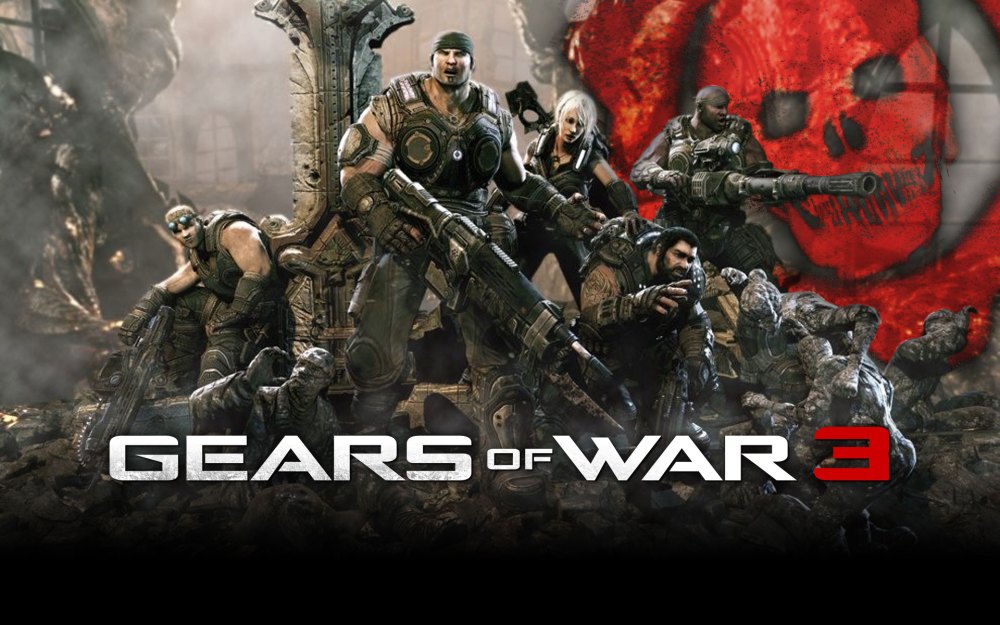 I don’t know about you guys, but this is going to be one of the highlights of my year I think. The game comes out on the 20th of September and you can expect a positively glowing review from me and Alastair after we play through the whole thing on Insane difficulty. Because that’s what we do.

Rev up the lancers!