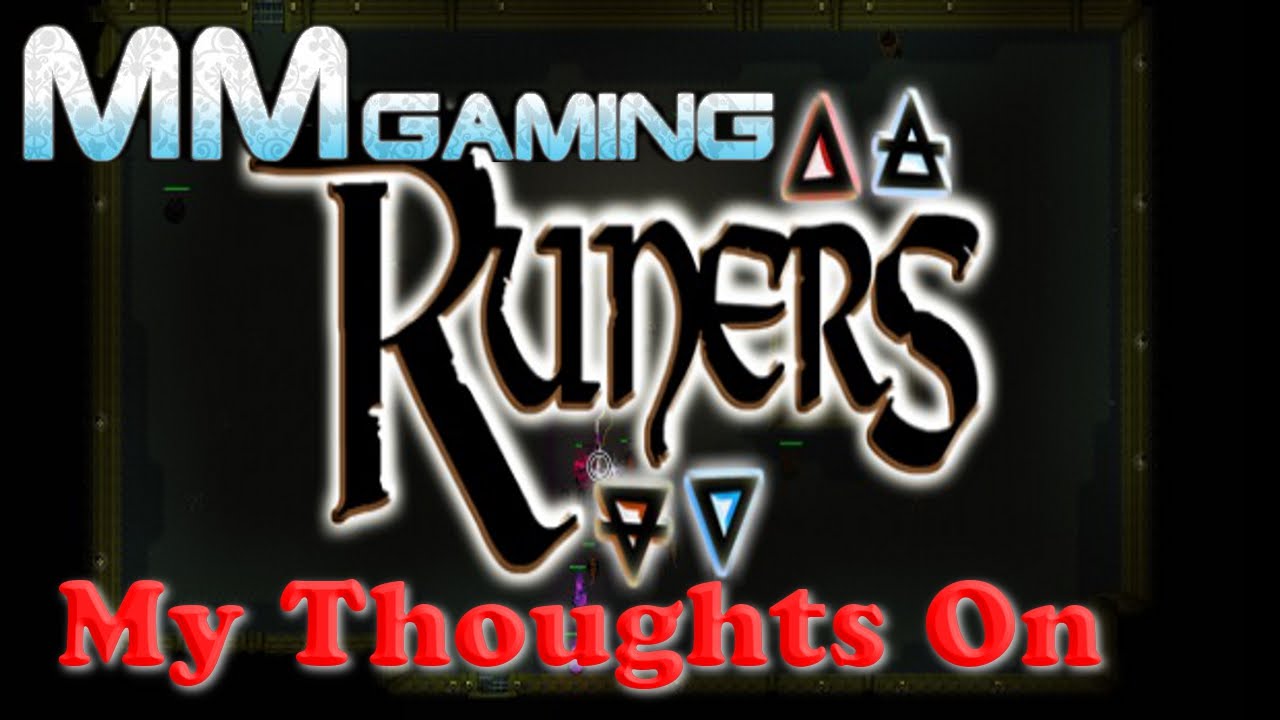 Runers by Let’s Get Kraken Games is a top-down, indie, rogue-like adventure game, which makes it absolute nerd-bait because us folk love it when someone says “indie” or “rogue-like” or “permadeath”. Wait, hang on, no, I hate it when people say “permadeath”. Godammit! Anyway, it’s a pretty fun little game which takes a lot after the immensely popular Binding of Issac but also then adds the element of spellcrafting with over 250 unique spells available for discovery and usage within the game.

It’s a game that I personally feel is best described by it’s gameplay, as there really is no other element to it, and so I figured that instead of reviewing it I would simply create a My Thoughts On of the game so that I could voice my few criticisms and raise whatever points I could about the game whilst also showing you as much of the gameplay as I can given that I cannot play the game for shit. Anyway, check it out after the jump!